A PARADISE ON THE COSTA BLANCA

Lo Romero will be your personal island. A par 72 route to enjoy along its almost six kilometers from the yellow exit -something less from red-, with the only company of the rumor that the branches of the Mediterranean pines produce when they stir and gnaw at the squirrels installed on they.

From one of the 18 holes of the course you can see an extensive blue horizon line drawn by the sea. And it is that the strategic location of Lo Romero, which sits on an old farm of pear and apple trees, meets all the requirements: an enviable location, first-class maintenance, a careful landscape environment and a design that allows to get a good card, as long as the player does his best.

Hospitable and rest land, the current municipality of Pilar de la Horadada (Alicante – Spain), was in Roman times a recognized route for travelers who traveled from the Mediterranean coast to Rome. Thiar, as the Romans called this town between Ilici (Elche) and Cartago Nova (Cartagena), also had a rich coast where ships worked; As a strategic coastal enclave, it motivated the interest of pirates. Hence, the municipality will have several watchtowers that are still preserved. One of them: ‘Torre Horadada’; So called because of the holes that connected the different levels of its construction and that allowed better communication between the different lookouts deployed in them.

Today, Pilar de la Horadada maintains part of its history within the walls of its Gratiniano Baches Municipal Archaeological-Ethnological Museum. Visit or walk around looking for the Nuestra Señora del Pilar church and the Nuestra Señora de la Asunción church or for a pleasant coastal walk until you reach the Torre Vigía, declared a Site of Cultural Interest (BIC).

Pilar de la Horadada is a municipality in the province of Alicante, in the Valencian Community, Spain. 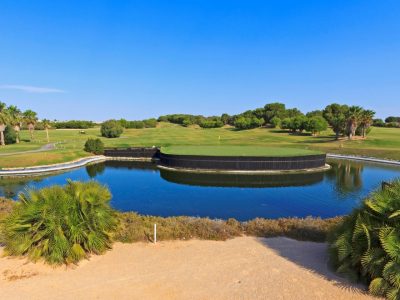 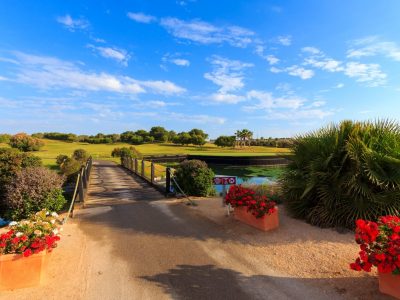 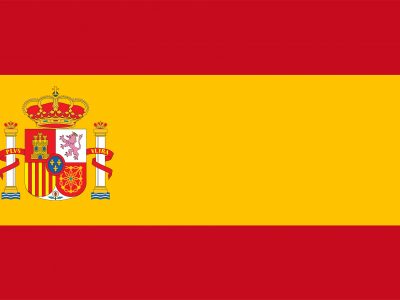 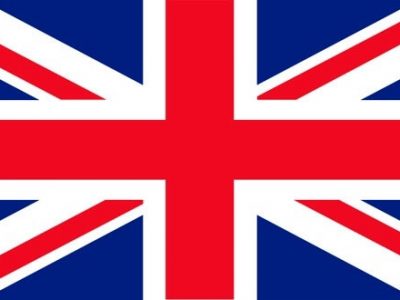 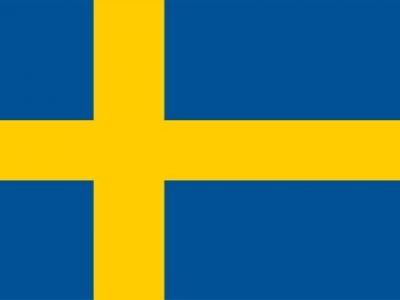 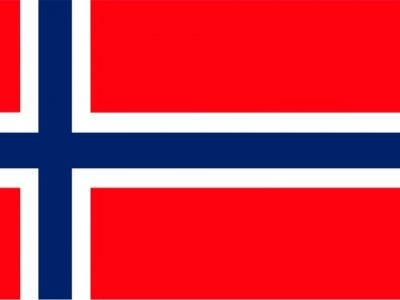 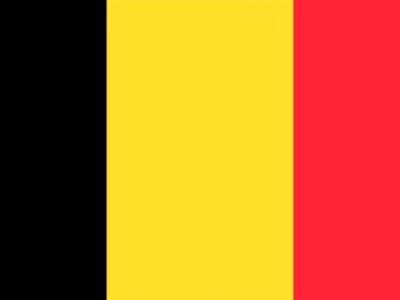 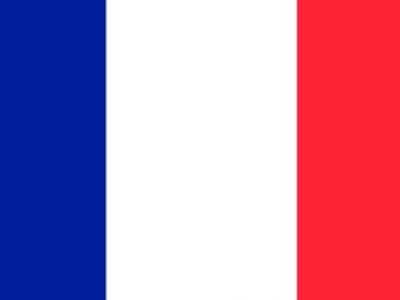 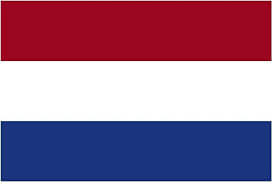