ONE OF THE BEST RESORTS IN EUROPE 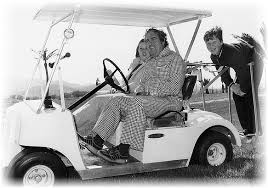 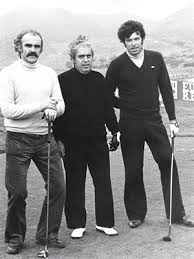 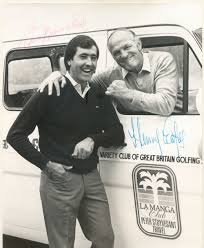 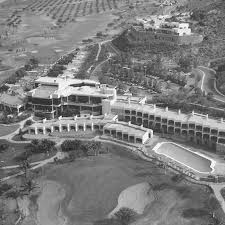 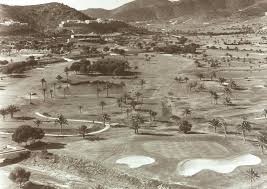 Back
See you!
Back